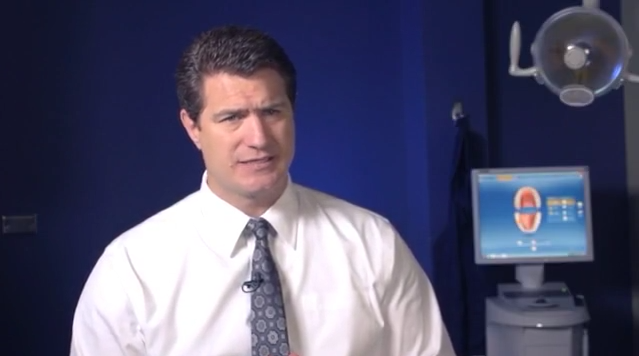 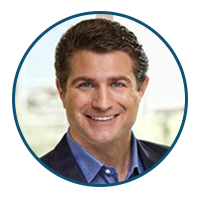 Dr. Gordon Wilson attended the University of Nebraska-Lincoln. He is a dentist who focuses much of his practice on the treatment of gum disease, and has several patents pending protocols for the treatment of even advanced stages of gum disease—without the need for “traditional” painful gum surgery. Dr. Wilson is sometimes referred to by patients as the “laser dentist” because of his use of laser treatments as part of the therapy he offers those with various forms of gum disease.

It is estimated that over 75% of Americans over the age of 30 experience some from some gum disease, ranging from mild (gingivitis) to the severe from, known as periodontitis.  Despite the fact that hundreds of millions of Americans suffer with this condition, only a small percentage of adults actually seek treatment for gum disease, which is the leading cause of tooth loss.   Many fear taking a trip to the dentist’s office, for reasons such as fear from painful invasive treatment or fear and embarrassment from being judged by the dentist or other clinical providers about poor oral hygiene and gum health.

The health of your gums can have a profound effect on your overall health.  Many living with gum disease are unaware of the fact that their condition can worsen, leading to tooth loss and even other diseases such as heart disease, diabetes and stroke to name a few. There is a great deal of misinformation about gum disease and it’s symptoms.  Many people shrug off slightly swollen and/or bleeding gums (especially after eating certain foods or brushing their teeth).  However; in many cases bleeding gums can be an indication of gum disease, which if treated in early phases can help prevent bone loss.  Bone loss eventually leads to tooth loss, as well as the myriad of other conditions linked to poor gum health.

“TLC 4 GUMS” Therapeutic Laser Care, also known as TLC 4 GUMS, was developed by Dr. Gordon Wilson as a comprehensive and effective way to treat all of the stages of gum disease in what many are calling, the least-invasive and most patient-centric therapy to date.  Treatment for the various stages of gum disease is individualized for each patient, and there is no need for the more “traditional” and much more invasive gum surgery that involves cutting and stitching of the gums.  Treatment focuses on eliminating the types of bacteria that lead to periodontal disease.  Most are surprised to discover that this particular treatment protocol does not require daily flossing.